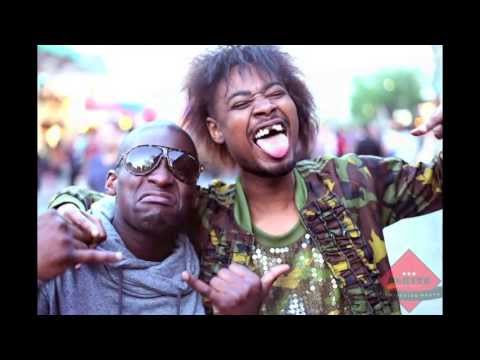 As part of the triumvirate of Diamond District, XO has been pushing DC street rap to the forefront for the past few years. Before XO reconvenes with Oddisee and yU for their sophomore group effort (March On Washington), XO is gearing up for the release of his new mixtape “The Color Gray” October 1st. To be followed by his new solo project “Colour de Grey”, to be released on Mello Music Group this winter.

The first taste from the pre-album mixtape is “Errybody.” The uptown Washington, DC native named the track phonetically to reflect the area dialect, highlighting the culture of the DMV. Much like the place, XO is a convergence of different styles and influences that created his uniquely sharp talent. Produced by AB the Pro, XO’s longtime collaborator and sole producer of the upcoming solo album, the menacing and militant track is a perfect example of the intricate and gritty energy that’s been bubbling out of the district.

The video for “Errybody” was shot at SXSW earlier this year, blending the street banger with images from the crew’s trip to Austin. Nipsey Hussle, Peter Rosenberg, Killer Mike, Danny Brown, and Oddisee are some of the cameos that pop up throughout, recognizing and giving XO his props. Capitalizing on the momentum of earlier projects, the mixtape “The Color Gray” (October 1st) and the upcoming album “Colour de Grey” (late winter) will further ensure the rest of the world is hip to that DC slang when it drops through Mello Music Group.