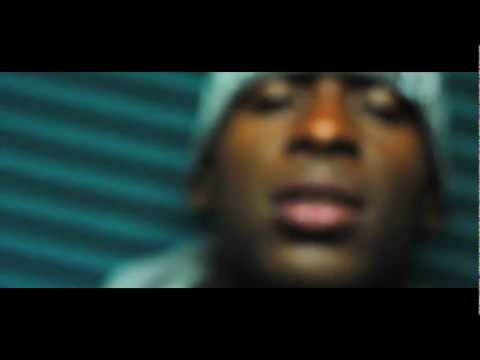 produced by AB The Pro; Directed by 2Cams
From the upcoming mixtape “The Color Grey” (10/1)

“The Schools closed, the prisons open.”

Hip-Hop at it’s best is more than entertainment — it is political. Enter Petey Greene: 70′s & 80′s DC radio host turned television celebrity, who made his mark discussing racism, poverty, drugs, and life in America with unparalleled candor. Fast forward 30 years and much of rap has lost its edge, much of its political ambition.

Bringing it back, is Diamond District emcee Uptown XO on the newest cut, Petey Greene, from his soon to be released mixtape “The Color Grey” (10/1). The Washingtonian rapper uses his platform to explore the Chicago School Teachers Strike, the judicial system and institutionalization, and racism in general. Enjoy the new video, look out for the mixtape, and educate yourself for the action.